It’s that time of year again when people get ready to shop for the upcoming holiday season. However, buyers should be warned that there are many possibilities of being victim of an online scam, as many fraudsters are attempting to take advantage of the season.

According to a new report from the New York Times, hundreds of fake shopping applications have been listed on the App Store is recent weeks, using recognizable brand name logos in an attempt to confuse and take advantage of customers. 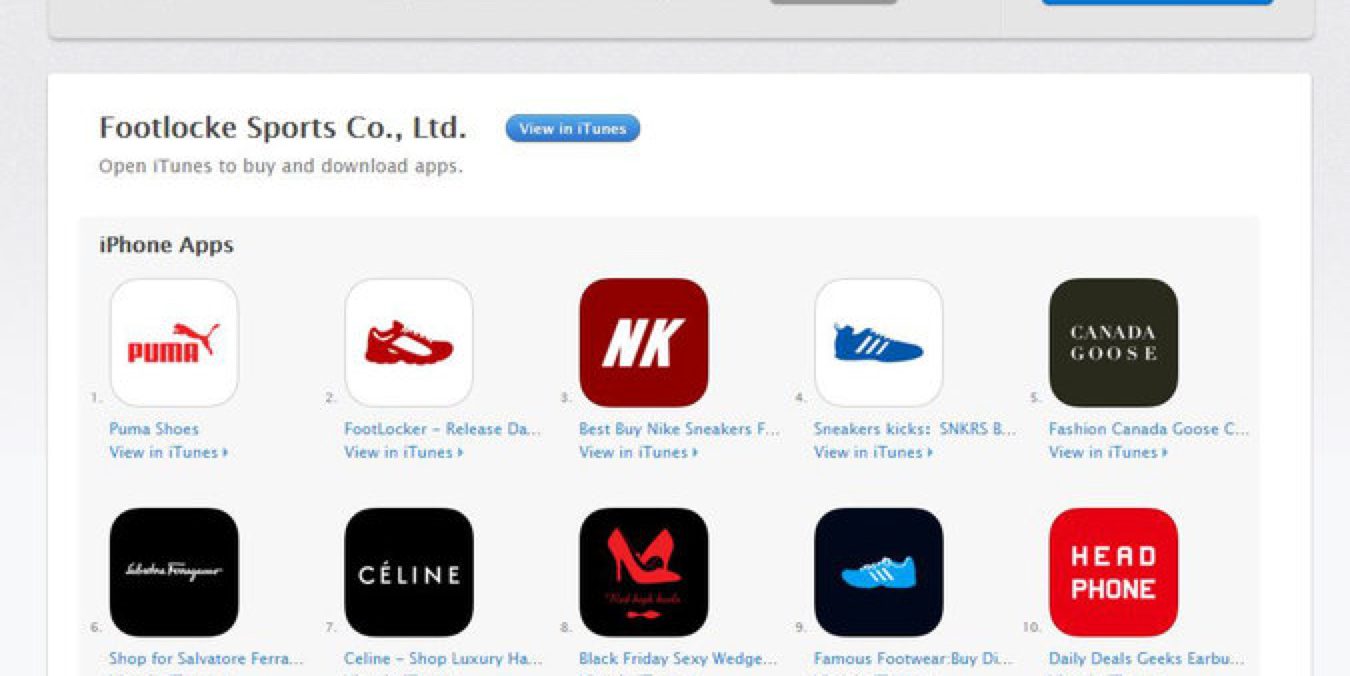 According to the report, consumers are being deceived with fake stores such as Dollar Tree, Foot Locker, Dillard’s, Nordstrom, Zappos.com, and Polyvore, while brands like Jimmy Choo, Christian Dior and Salvatore Ferragamo have been subjects of fake apps. Most of these fraudulent shopping applications have originated in China.

Apple said that they have already removed a significant number of apps. Furthermore, the company is reviewing other suspicious apps in the App Store.

Meanwhile, Apple spokesperson Tom Neumayr advised their customers and developers to flag fraudulent or suspicious apps. Apple assured that they will promptly investigate these apps and reiterated that the safety and security of the customers in the App Store is ensured.

Unfortunately, applications that masquerade as real brands are not anything new to the App Store. Many popular applications usually have many clones and/or rip-offs, frequently using similar naming or iconography. The once-popular “Flappy Bird” application, for instance, has hundreds of fake clones in the App Store.

Make sure to double-check your selection when downloading a shopping app this holiday season.