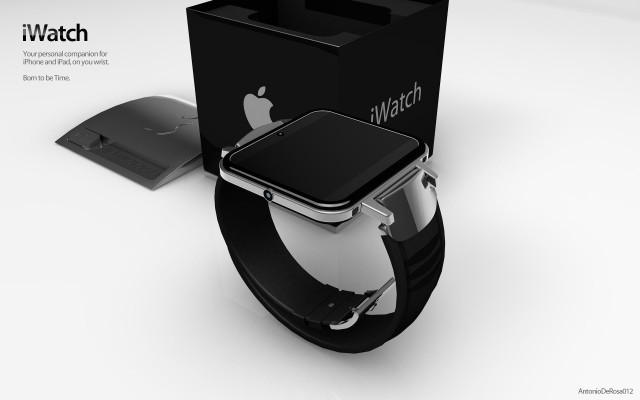 Apple has filed for the iWatch trademark in Russia, Taiwan, Mexico, Turkey, Colombia and Japan, but it may face obstacles in key markets like the European Union and China.


Rumours about the Apple iWatch have gained traction early this year when Bloomberg and other news agencies learned that the tech giant was preparing to enter the world of wearable computing by launching a smart wristwatch. Although the iWatch (or whatever its name will be) remains only a rumour, and we haven’t seen any component leak, an Apple patent and its recent trademark filings suggest that something is indeed in the works.

And the situation doesn’t look any different in the UK: a quick search on the Intellectual Property Office database revealed that the iWatch trademark belongs to the Italian company Probendi. Since it owns a community trademark on iWatch, Probendi’s rights apply across the European Union, UK included.

Apple has a couple options in mainland China, though. According to the Beijing News, nine companies have registered the iWatch trademark, but under Chinese law a trademark expires if not used in three years. As a result, all of them are expired, but there is another issue: iWatch is too similar to the active iWatching trademark registered by a Taiwanese company in the computer peripheral equipment category.

“Apple could get the iWatch trademark in two ways. First, Apple can apply to cancel the trademark holders’ right. According to Chinese law, a trademark can be canceled, if it was not used in three years. Apple once tried to use this to settle the iPad trademark dispute with Proview, but it failed, as Proview proved they had used the iPad trademark during the three years,” said Yu Guofu, a senior IT lawyer.
“Second, Apple can negotiate with trademark holders to buy the trademark, otherwise Apple has to give up the name iWatch or the lucrative Chinese mainland market,” he added.

All that would be the case if Apple decides to proceed with the iWatch launch.