Apple has released its annual holiday gift guide today on the company’s website, just in time for the upcoming holiday season. 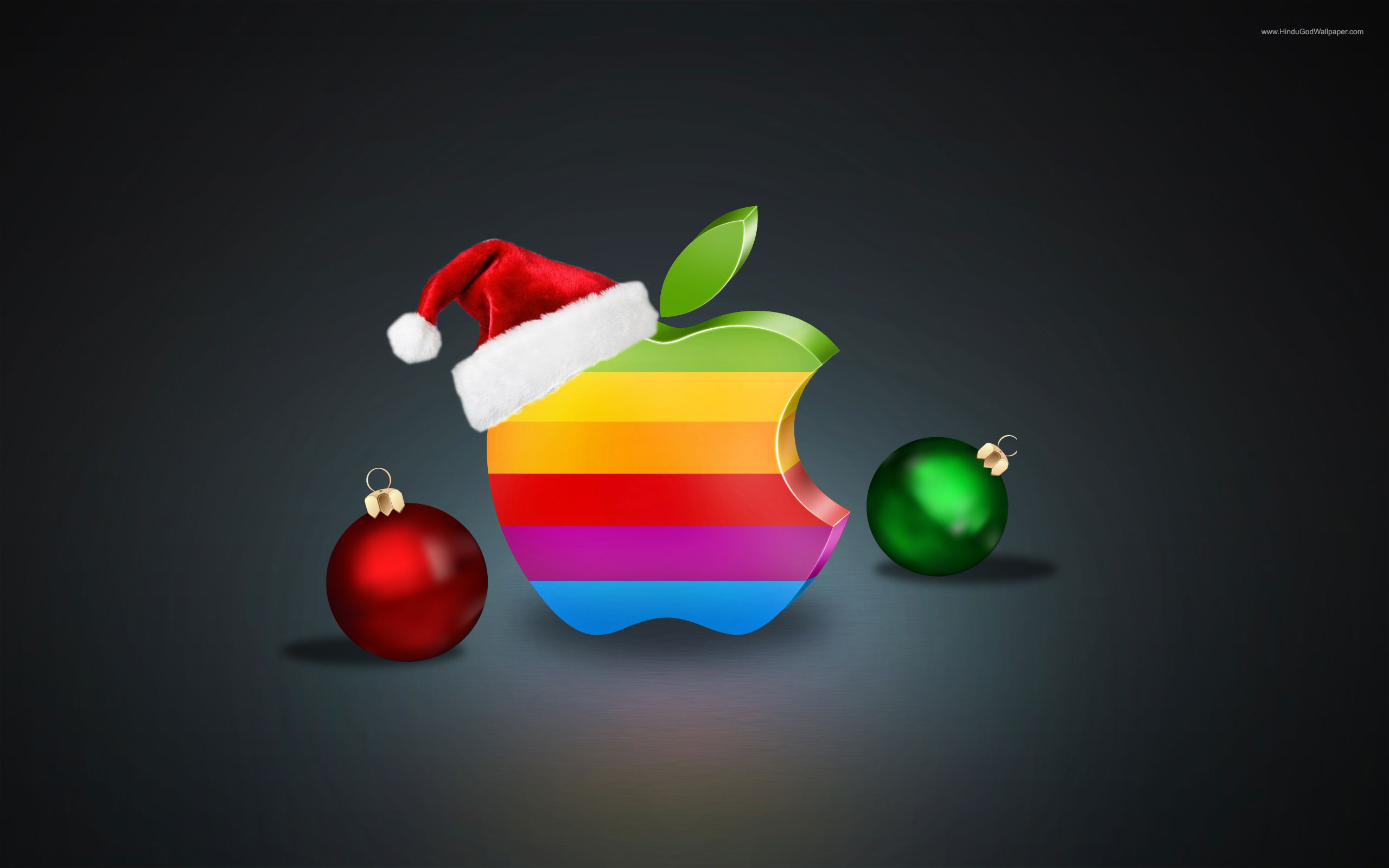 The guide lists product recommendations for buyers who might not be sure which Apple product they want to purchase. The gift guide provides recommendations such as the new MacBook Pro, the latest Apple Watch Series 2, the fourth-generation Apple TV, iPhone 7 and iPhone 7 Plus, and the iPad Pro. The guide also lists gift cards and related Apple accessories as potential gift options.

Apart from Apple products, the gift guide also lists a number of third-party products and accessories. Photography drones, iPhone mounts, and LED lights are some of the photography-based suggestions, while electronic instruments, bluetooth speakers, and headphones make up the company’s music-centered suggestions. The gift guide also includes several options for the younger ones, listing games and toys such as a customizable robot, iPhone game controllers, and a Play-Doh “studio.”

At the time of writing, Apple is offering free two-day shipping on in-stock items ordered before 5 p.m. local time.

This year’s holiday gift guide is much less sophisticated than in previous years, as it is a simple list of just a handful of products. In 2015, Apple split gift recommendations into six categories: gaming, photography, music, fitness, learning, and travel.

Nevertheless, this year’s list provides a basic overview of some of Apple’s most popular products and accessories for those unfamiliar.

What’s missing from the guide? Apple’s latest wireless AirPods, headphones which have been delayed and are listed as “unavailable”, but are noted as “coming soon”.