Designer Martin Hajek is known throughout for his realistic concepts of Apple products, which are some of the best renders found anywhere on the web.

Hajek has just released a couple news sets of concepts, which are renders of what an iPhone 6 retail setup might look like, plus images of unboxing. We have previously seen the unboxing of the iPhone 6 clone ‘wico6’ but they look nothing like this. 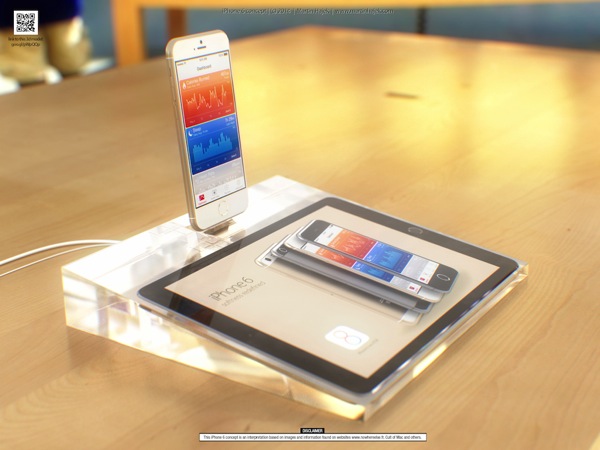 This one has the iBeats concept posted previously by Curved labs in the background: 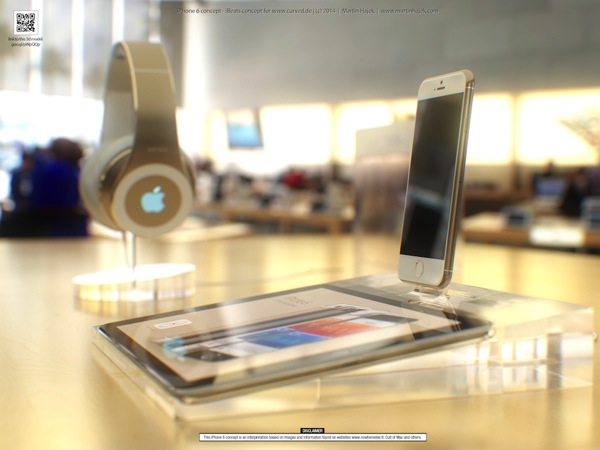 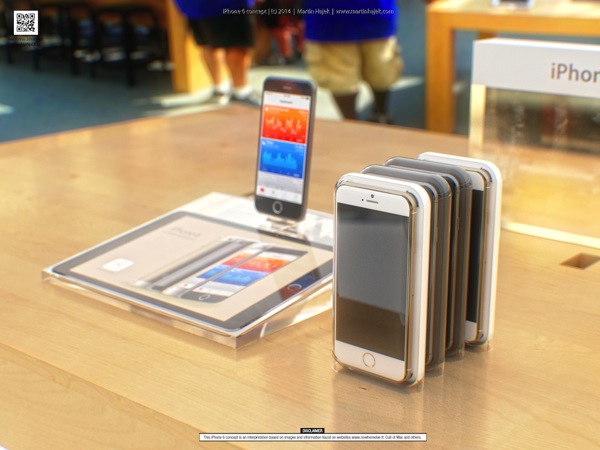 In a separate post, Hajek published some concept renders of what an unboxing might look like. As you can see from his iPhone 6 retail post, he imagines Apple moving to plastic boxes, similar to that found in the iPhone 5c: 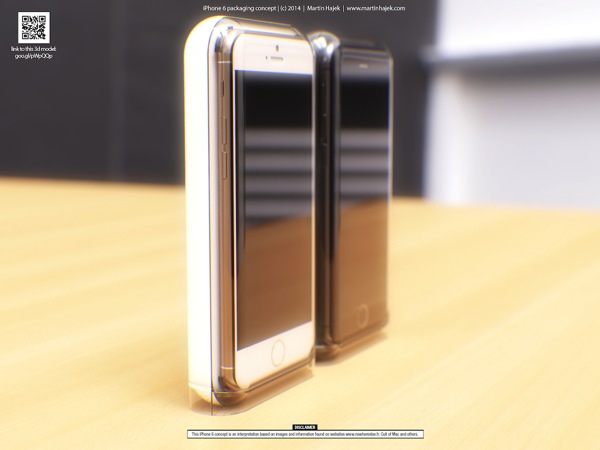 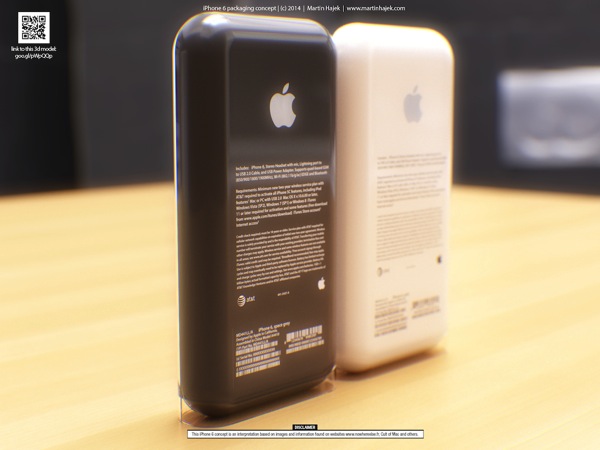 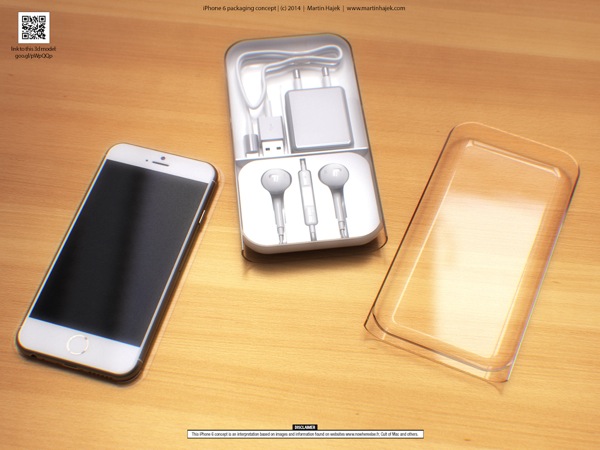 Hajek previously posted iPhone 6 renders showing off internals, plus a gold model with a diamond-filled logo. More images can be seen here and here.

Earlier this morning a plethora of iPhone 6 parts were leaked, including the first look at what appears to be the new circular-shaped True Tone flash.

Apple will hold its iPhone 6 media event on September 9, according to Re/code. Until then, I hope you have the iPhone 6 launch advent calendar up and running.