iPhone Still Assembled in China, Not USA, Due to ‘Cluster Effect’

Ten years ago this week, the public first got its hands on the iPhone and began a revolution that has forever changed the way we use technology. We’ve gone from a society where a computer was something you had to sit down at a desk to use to one where it’s in your pocket all the time. 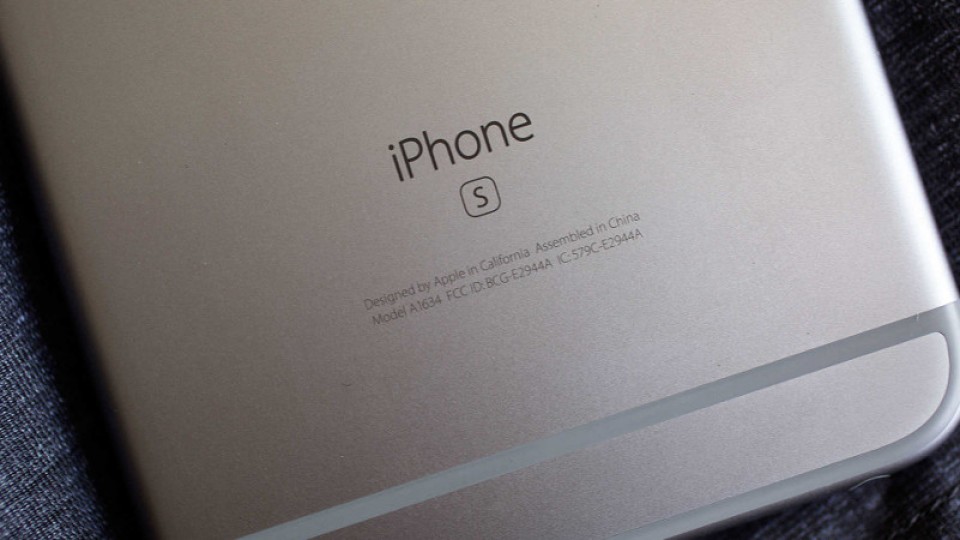 So, with all that under its belt, why is the phone still assembled in China and not in the United States?

It’s easy to assume the primary reason for this is China’s cheaper labor costs, reads a new report from Bloomberg. While wages are indeed lower, it isn’t the only factor that determines where the iPhone is assembled. Interestingly enough, assembly makes up only 2.2% of an iPhone’s cost.

iPhones are constructed mainly in two Chinese cities: Shenzhen and Zhengzhou. These cities were chosen by Apple due to favorable government policies, allowing them to become the “electronics factories to the world.” Apple’s main supplier, Taiwanese company Foxconn, is Shenzhen’s biggest employer.

A “cluster effect” has occurred in Shenzhen, as thousands of Chinese workers have moved to the southern Chinese city looking for work. During “iPhone season,” Foxconn will hire up to one million workers, while that number drops to a few hundred thousand in low season. This effect means that the large majority of components needed to make a phone or a laptop, for example, are within a fifty mile radius.

Attempts to recreate this “cluster effect” have so far failed, with Brazil being an example. Due to high import taxes, the country was chosen by Foxconn as a location for a new factory. However, Foxconn continued to do most of its manufacturing in China, where the supply chain was nearby and parts could be preassembled, then shipped to Brazil for final assembly.

The Brazil Foxconn factory failed for a couple of reasons: “it hired a fraction of the workers the government expected and it didn’t attract any of Apple’s hundreds of suppliers. And if an iPhone is to be made in the United States, it will most likely follow the Brazil model, not the Chinese model.

So while one day Apple may indeed build iPhones in the United States, is it really worth it for the company?