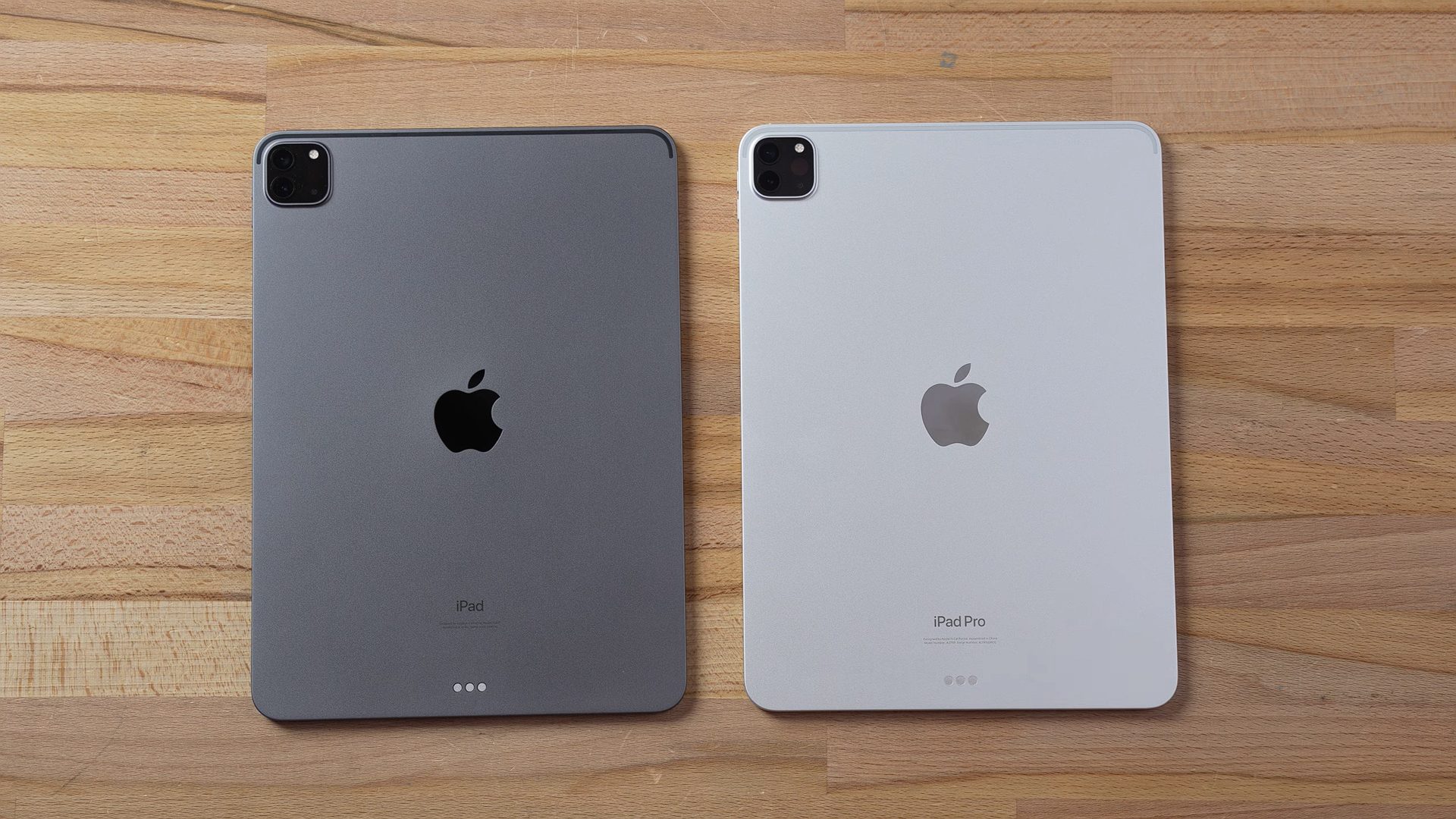 Much to the chagrin of many customers and reviewers, Apple didn’t change much on the 2022 iPad Pro other than a chip upgrade. In fact, the only thing that’s different on the outside is the text on the lower back, which reads “iPad Pro” instead of just “iPad” on the new M2 model.

Both iPad Pro models come in 11-inch and 12.9-inch size options with the same display and the same internal storage (both in terms of technology and capacity options).

According to Max Tech‘s testing, the M2 chip under the 2022 iPad Pro’s hood is 10% faster than the 2021 iPad Pro’s M1 silicon in single-core CPU performance and 16% faster in multi-core workloads. That’s a decent generational uplift, but nothing revolutionary. 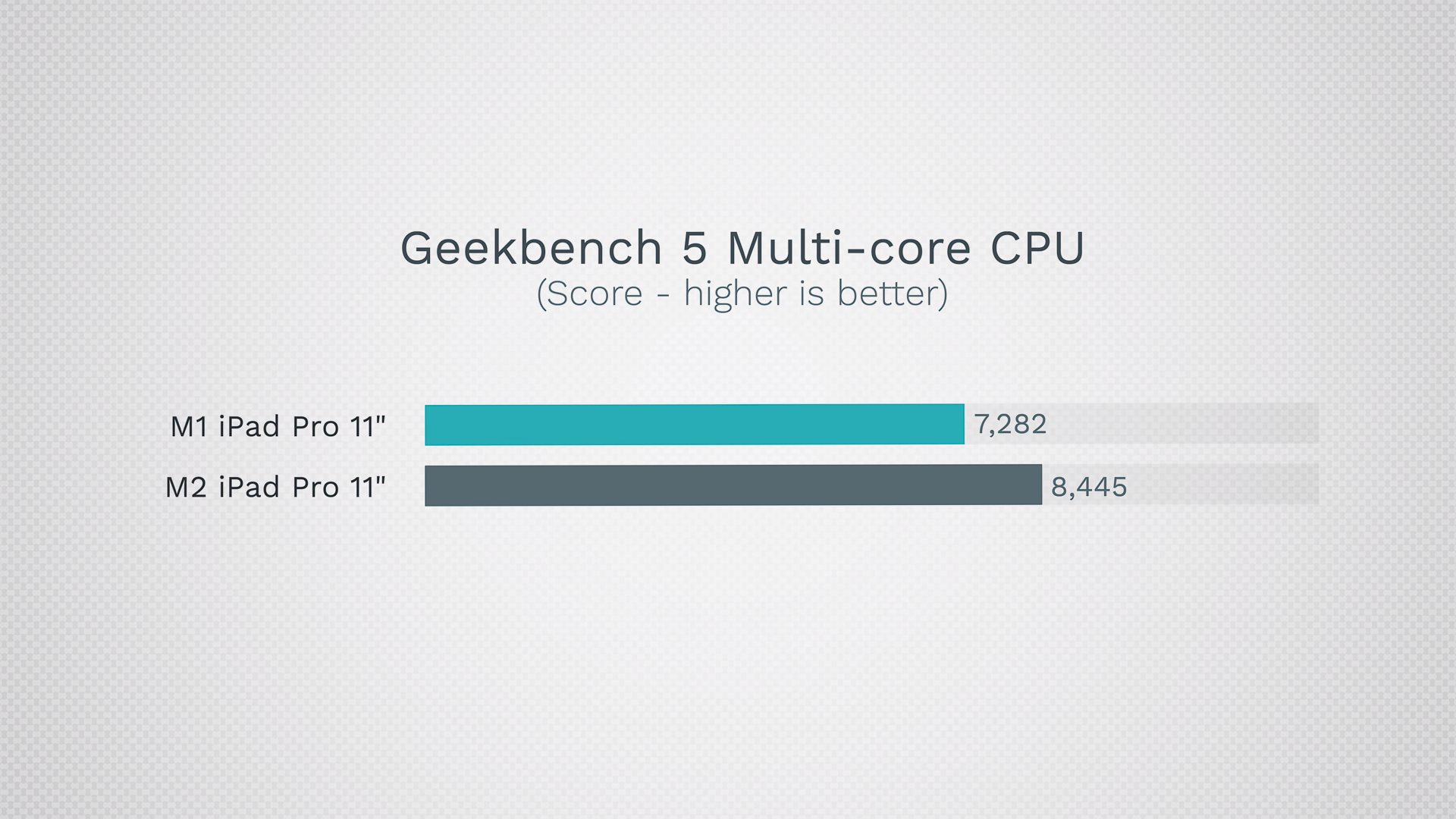 Graphics performance is a different story, though. The M2 MacBook Pro scored an eye-watering 61% higher than its predecessor in the Geekbench 5 Metal GPU benchmark. 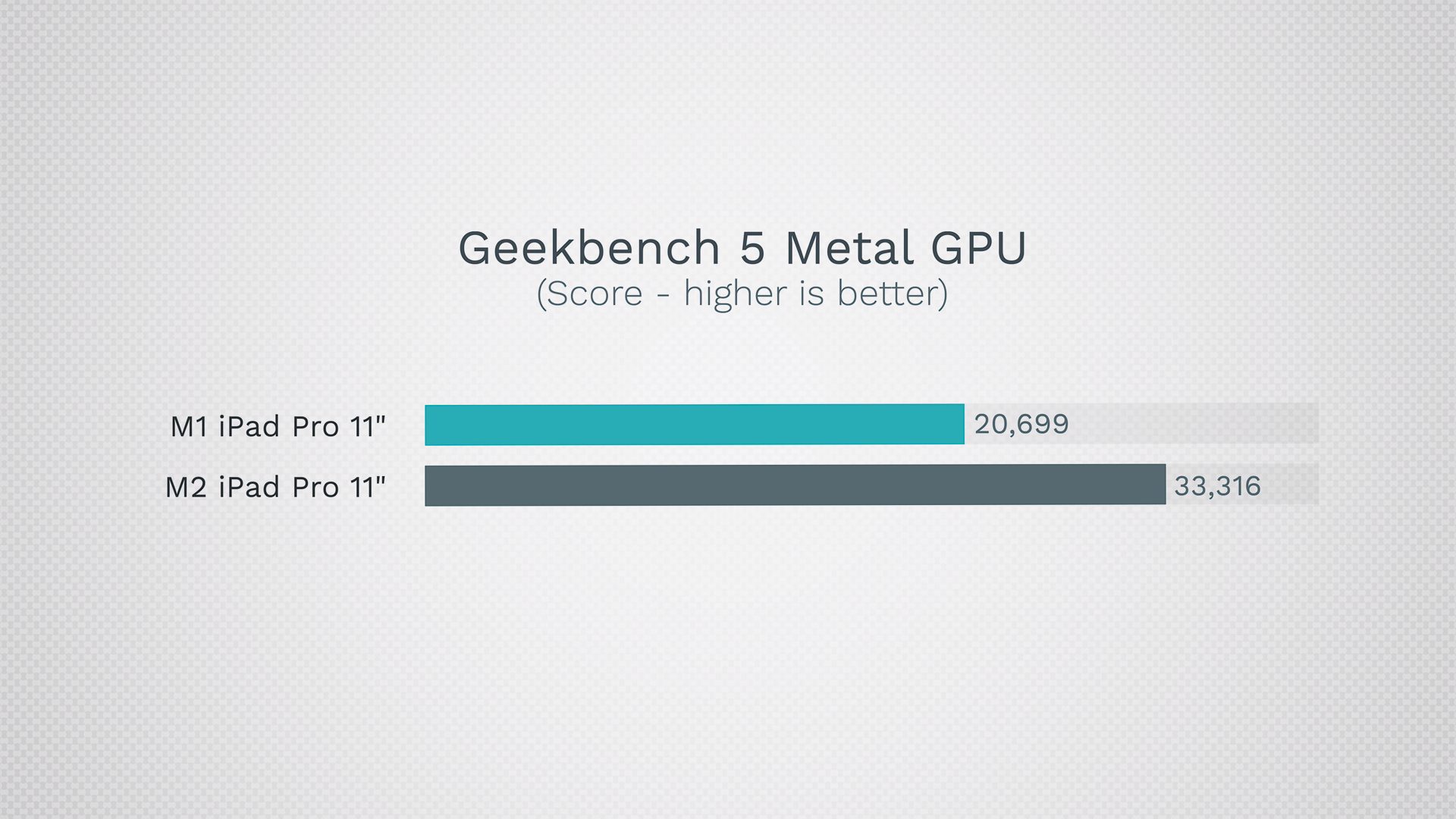 What a user would do with that much horsepower on an iPad, however, remains up in the air. It’s not like Apple Silicon iPads can access the same pool of desktop-class apps available on the Mac.

In addition, the new iPad Pro also got a 26% higher score in the Speedometer 2.0 web browsing benchmark. Beyond a beefier chip, all the 2022 iPad Pro has to boast is a flashy new Apple Pencil “hover” feature, slightly better connectivity with upgrades to Wi-Fi 6E and Bluetooth 5.3, and a dedicated ProRes encoding and decoding engine for video editors.

Even though the M2 iPad Pro can record video in ProRes, the feature isn’t available in the native Camera app. Instead, users have to rely on third-party apps for ProRes video recording.

You can check out Max Tech‘s full comparison video below for more insight and their verdict on which of the two iPad models is the best buy right now.

In addition, you can also check out our detailed comparison between the M2 iPad Pro and M1 iPad Pro.

Apple officially launched online and retail sales of its new M2 iPad Pro and entry-level iPad lineup on Friday. The M2 iPad Pro starts at $1,099 in Canada — click here to order yours today on Apple.ca.