Smartwatch sales surged in the second quarter while sales of basic wearable fitness trackers declined for the first time, signaling a turning point in the market, according to data released Thursday. 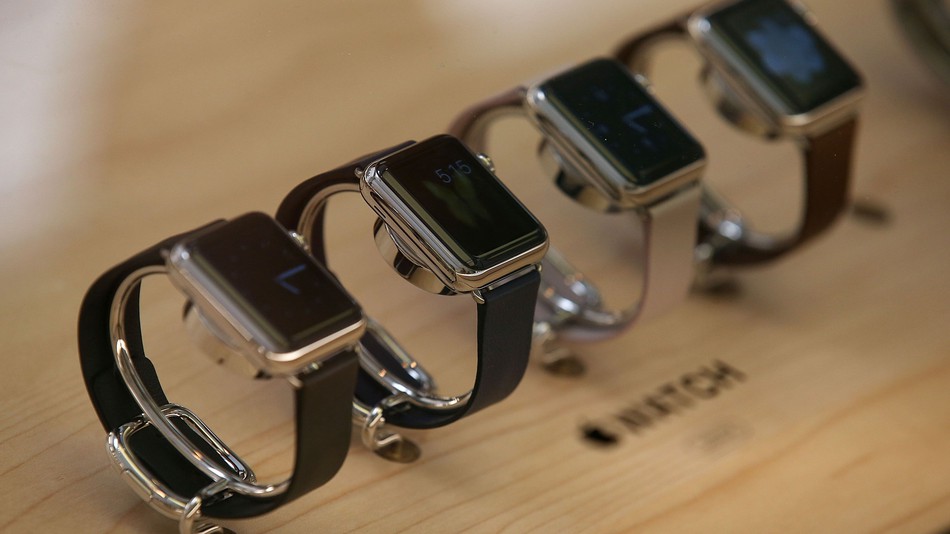 “The transition towards more intelligent and feature-filled wearables is in full swing,” according to IDC Senior Research Analyst Jitesh Ubrani. “For years, rudimentary fitness trackers have acted as a gateway to smartwatches, and now we’re at a point where brands and consumers are graduating to a more sophisticated device. Previous niche features such as GPS and additional health tracking capabilities are quickly becoming staples of the modern smartwatch.” 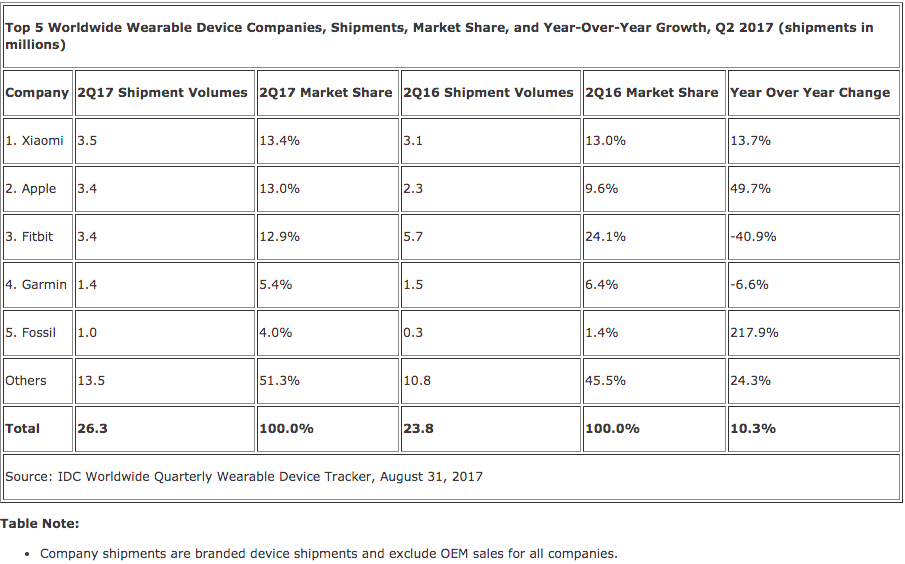 Fitbit, which popularized basic fitness trackers, fell precipitously from first to third place over the past year. The firm managed the same 3.4 million unit shipments recorded by Apple in the second quarter, but took 12.9 percent of the market, down from 5.7 million shipments and a 24.1 percent share in 2016.

Interestingly, Fossil, which – thanks to its acquisition of Misfit and its smartwatch push – has grown its marketshare by 217.9%, overtaking Samsung and slipping into fifth place. The company shipped 1 million units this quarter; in Q2 2017 it shipped only 300,000 units.

Smartwatches are proof that sometimes it takes a while for technology to catch on. Now that consumers are more comfortable with the gadgets sitting on their wrist, the segment will only see greater levels of success.