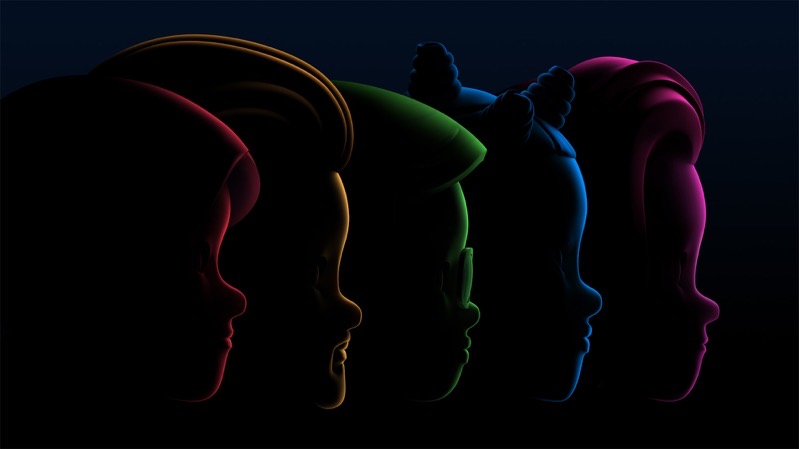 Apple’s Worldwide Developers Conference (WWDC) is right around the corner, slated for June 6-10. This year’s keynote kicks off Monday, and the agenda is stacked.

Apple’s WWDC events focus largely on the software side of the company’s ecosystem. The highlights of this year’s conference will likely be iOS and iPadOS 16 (Sydney), watchOS 9 (Kincaid), macOS 13 (Rome) and tvOS 16 (Paris).

Renowned Apple analyst Mark Gurman said earlier this week that iPadOS 16 could take a major step forward in empowering iPads to properly harness the potential of the desktop-grade M1 chips Apple now puts under their hoods with multitasking improvements and a redesigned multitasking interface.

According to the leaker, Apple plans to make the iPad “more like a laptop and less like a phone.”

The changes will be focused on making it easier for users to see what apps are open and switch between tasks, people familiar with the development told Gurman. New features will include the ability to resize app windows and new ways for users to manage multiple apps at once.

The new iPad interface will be one of the biggest announcements at WWDC, but that only covers one of Apple’s product lines.

Gurman said in last week’s edition of his Power On newsletter that iOS 16 will bring a new lock screen for the iPhone that will feature widgets. The update is also expected to include always-on display functionality, which will reportedly debut with the iPhone 14 lineup due out later this year.

In addition, iOS 16 will reportedly refresh the Health app, introduce some new stock Apple apps, and bring new audio and social-networking features to the Messages app.

Apple has also redesigned some stock Mac apps. For the Apple Watch, the next iteration of watchOS is expected to make changes to watch faces, system navigation, and several of the device’s apps. The update will also include significant enhancements to the Watch’s fitness-tracking features, as well as a new low-power mode.

Furthermore, there have been whispers of a new search engine from Apple, details of which the tech giant might share at next week’s event.

Apple may unveil its next M2 processor and a new MacBook Air at WWDC, as part of a hardware reveal, reported Bloomberg previously.

MacBooks with next-generation Apple Silicon, which the company might call ‘M2,’ have been rumoured for a 2022 launch, and Cupertino previously teased a top-of-the-line Mac Pro with Apple Silicon that is yet to materialize.

This year, WWDC will feature an in-person component for the first time in two years, with hundreds of developers, members of the press, and students invited to Apple Park for the event.

Apple will live-stream the event on its website and YouTube, starting Monday, June 6th at 1 PM ET/10 AM PT.