In an interview with the Wall Street Journal, Apple CEO Tim Cook reassured the tech world that the company is working on new product categories. But what will that include? The rumoured wearable computing device, the iWatch? Or the other rumoured product, the iTV? As Cook pointed out in the interview, Apple is not afraid of spending hundreds of millions to get the right talent. And its recent company acquisitions and talent hires show that. And they also point to Apple’s next possible move: the smartwatch. 9to5Mac’s Mark Gurman has profiled the team that is working on this project.

So who is Apple hiring? Well, there are a few “recent” recruits: high-profile fashion industry execs, a fitness expert, a sleep scientist, and experts from the medical, wireless, and biometrics fields. 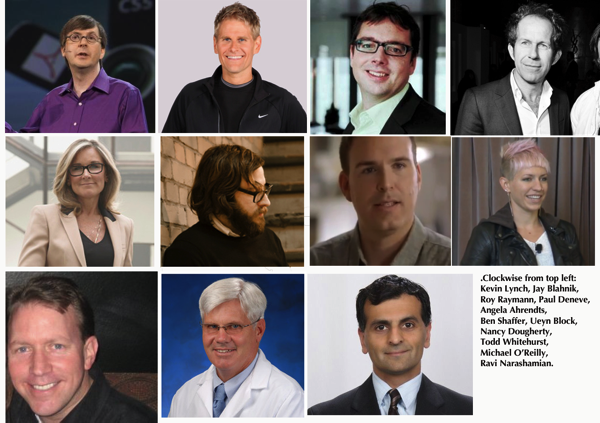 All these recent hires point to a product that Apple could offer to consumers in the near future. (Bloomberg’s report mentioned a Fall 2013 launch, but it didn’t materialize.) Maybe sometime this year?

So here are the people Apple has recently added to its iWatch team, in the order 9to5Mac presents them: