As we approach the highly anticipated fall launch of the next-generation iPhones, the rumour mill is starting to get busy, spilling new whispers both about the iPhone 5S and the 5C, the lower-cost iPhone. We’ve seen lots of low- and high-res images of the latter, but this time, among a new set of high-res pictures, we’ve heard some whispers about the iPhone 5C price as well (via PhoneArena). 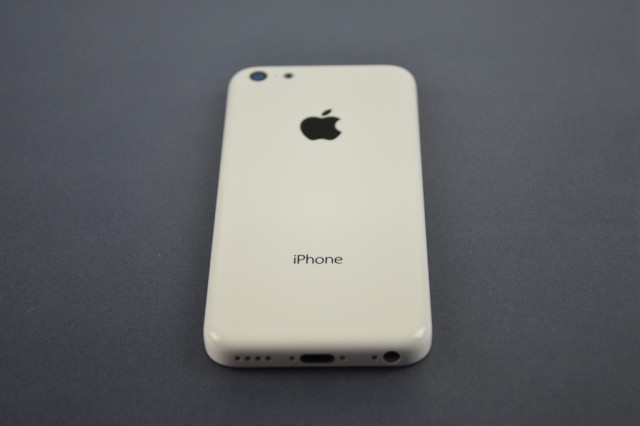 According to a prominent poster on Chinese microblogging site Sina Weibo, C Technology, the iPhone 5C (or whatever the name of the lower-cost iPhone will be), is likely to be priced in China at the current price point of the iPhone 4, which is 3000 yuan for an unlocked handset. This is equivalent to approximately $490, but we don’t have information about which model the poster is talking about.

If we can believe the above price whisper, the handset will likely target higher than originally rumored. The first price rumours — from Bloomberg – hinted at something around $100 (with contract, I assume). Other analysts, Gokul Hariharan and Mark Moskowitz of J.P. Morgan, however, said that the budget iPhone will likely target the mid-end of the market, and will be priced somewhere between $300 and $350. The $490 falls a but far from any of these expectations, and seems to agree with Pegatron’s CEO, who suggested that the iPhone 5C won’t be cheap.

It remains to be seen whether Apple’s pricing strategy for the iPhone 5C will help the company’s foray in the Asian mobile market. Considering that the average monthly wage in China is less than the price of an unlocked iPhone, pricing strategy will be crucial for Apple. On the other hand, the iPhone 4 (and its price) seems to boost Apple’s presence in these markets, so from this perspective, the leaked pricing could make sense.

In addition, there will be major differentiators between the iPhone 4 and 5C — yet again this is a guess, based on rumours: the 4-inch screen, an 8 MP camera, and the polycarbonate shell.

What do you think about the $490 price? Is this something you would jump on if it comes factory unlocked?