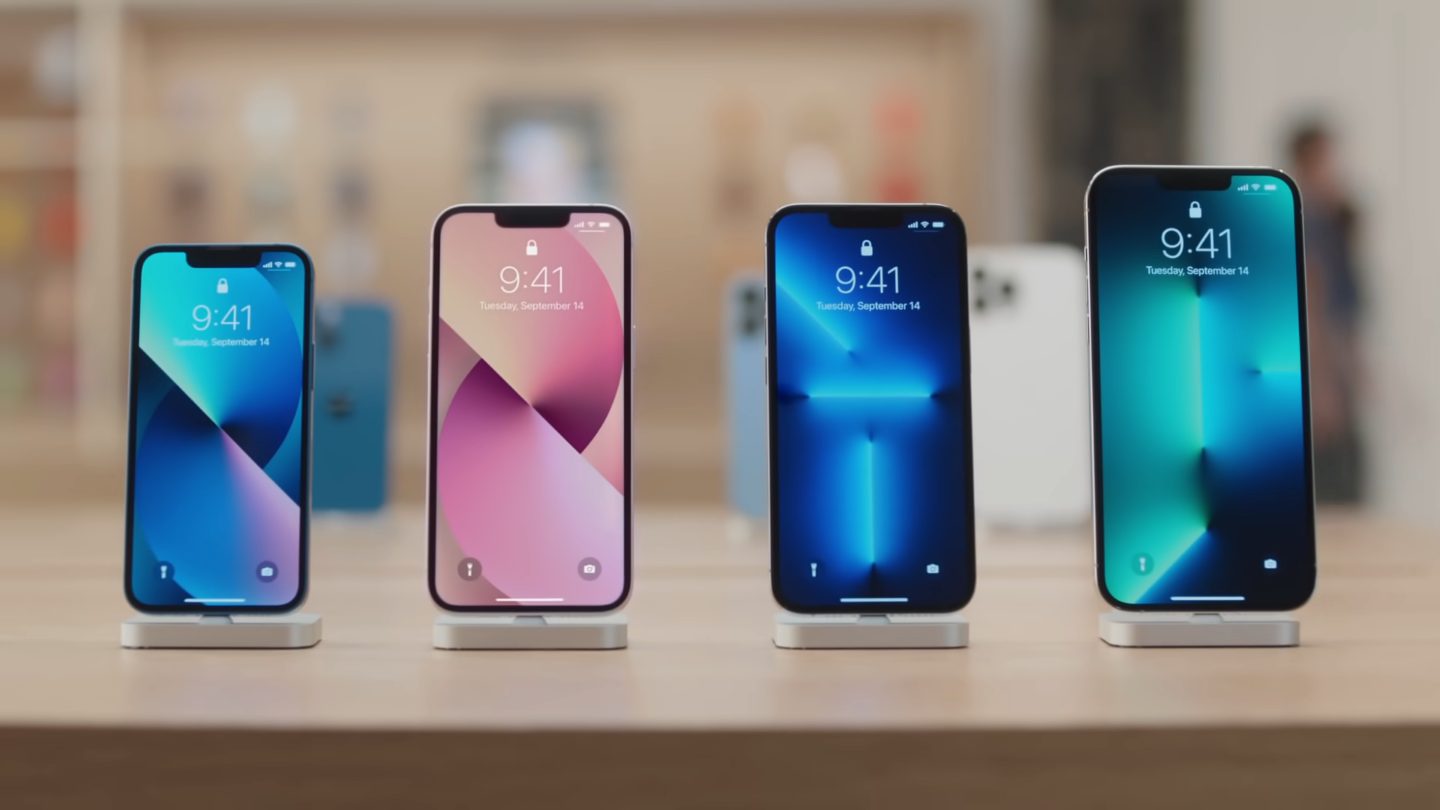 Throughout the video, our host touches upon the new features available on each new iPhone model — from the updated camera modules and their capabilities to the new 120 Hz adaptive ProMotion displays for the Pro variants and improved durability.

We are also guided through using some of the iPhone 13’s new features, as well as the differences between the four members of the iPhone 13 family. The video has a palpable emphasis on the latest iPhone’s photography and cinematography prowess, and showcases some clips shot on an iPhone with the new cinematic mode and improved low-light performance.

ProRes 4K video recording was notably absent from the video, despite being one of the most significant videography upgrades Apple has made to its smartphones in recent years.

The iPhone 13 and iPhone 13 Pro lines are currently available for pre-order, with an official launch planned for next week on Friday, September 24. Good luck with getting your hands on one, though — delivery dates for both lines have already slipped well into October after just over a day of being available.

In response to the feedback and guidance it received, Apple has announced that its child sexual abuse material (CSAM) detection tool for iCloud photos has now been permanently dropped, Wired is reporting. Apple has been delaying its CSAM detection features amid widespread criticism from privacy and security researchers and digital rights groups who were concerned...
Usman Qureshi
41 mins ago