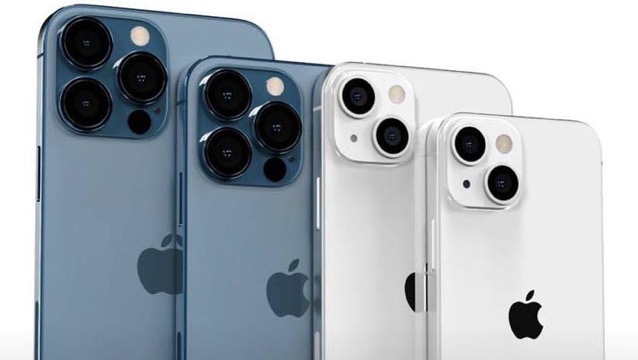 On Saturday, DuanRui (@duanrui1205) shared images comparing all of the colour options available on the new iPhone 13 and iPhone 13 Pro series phones in a tweet. The images were originally posted to popular Chinese social media platform Weibo by user “土豆鸡丁咖喱“.

The iPhone 13 series, which consists of the base iPhone 13 and iPhone 13 mini, is available in five colours (from left to right): Midnight, Pink, Starlight, Blue, and (PRODUCT)RED. 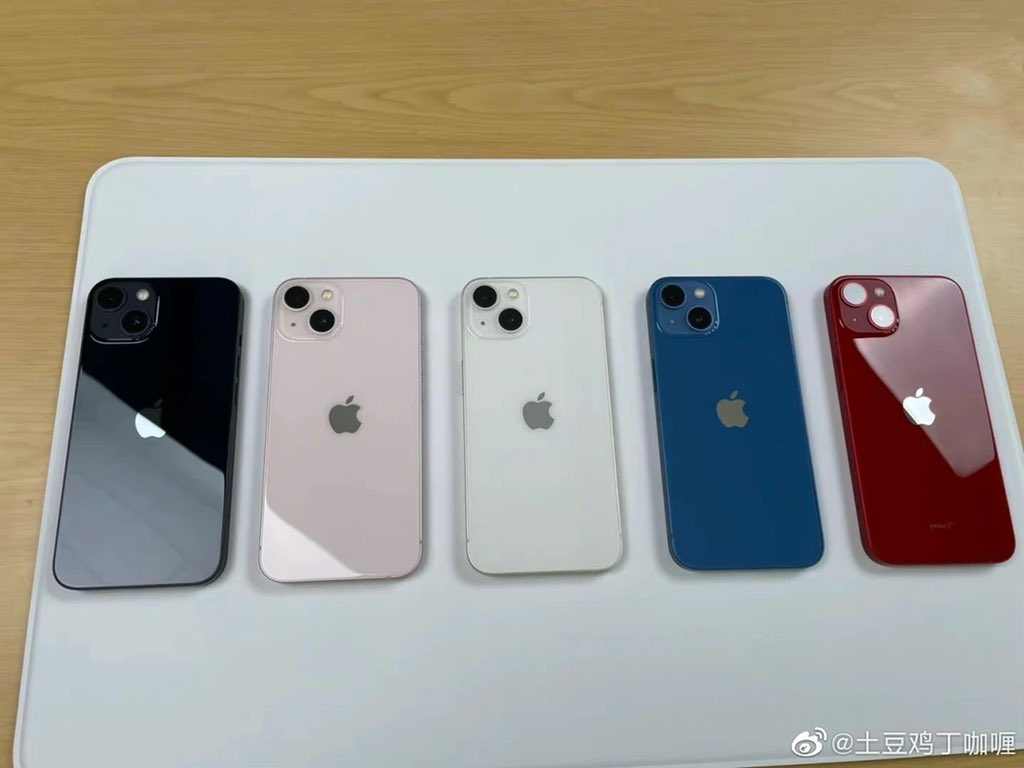 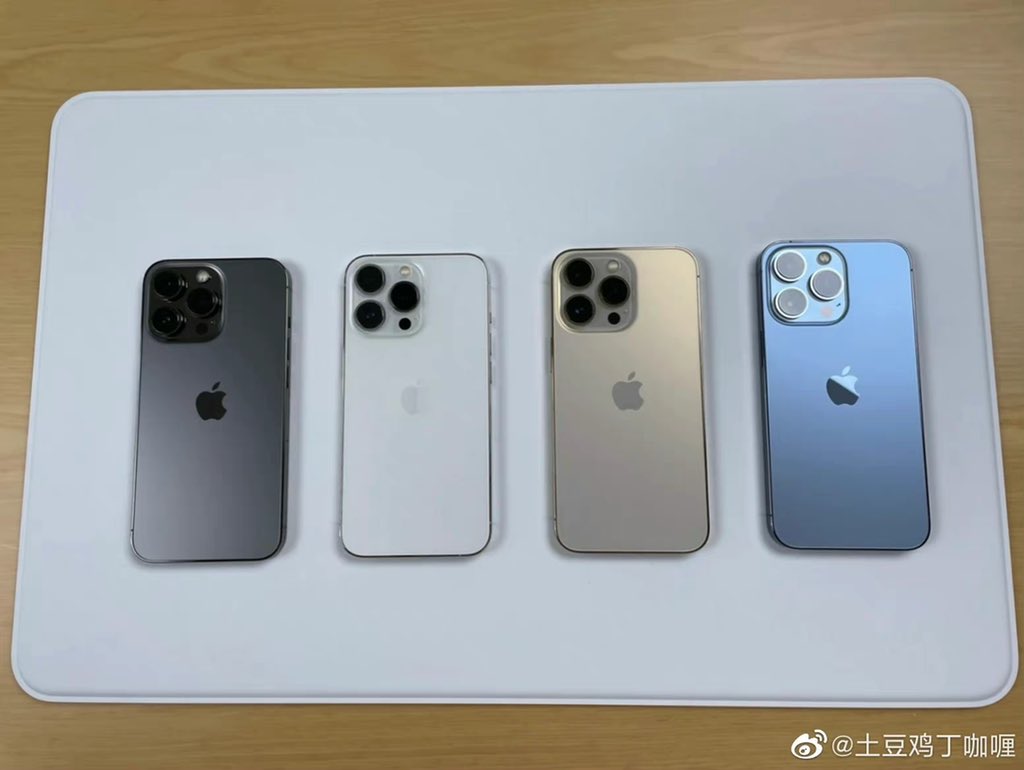 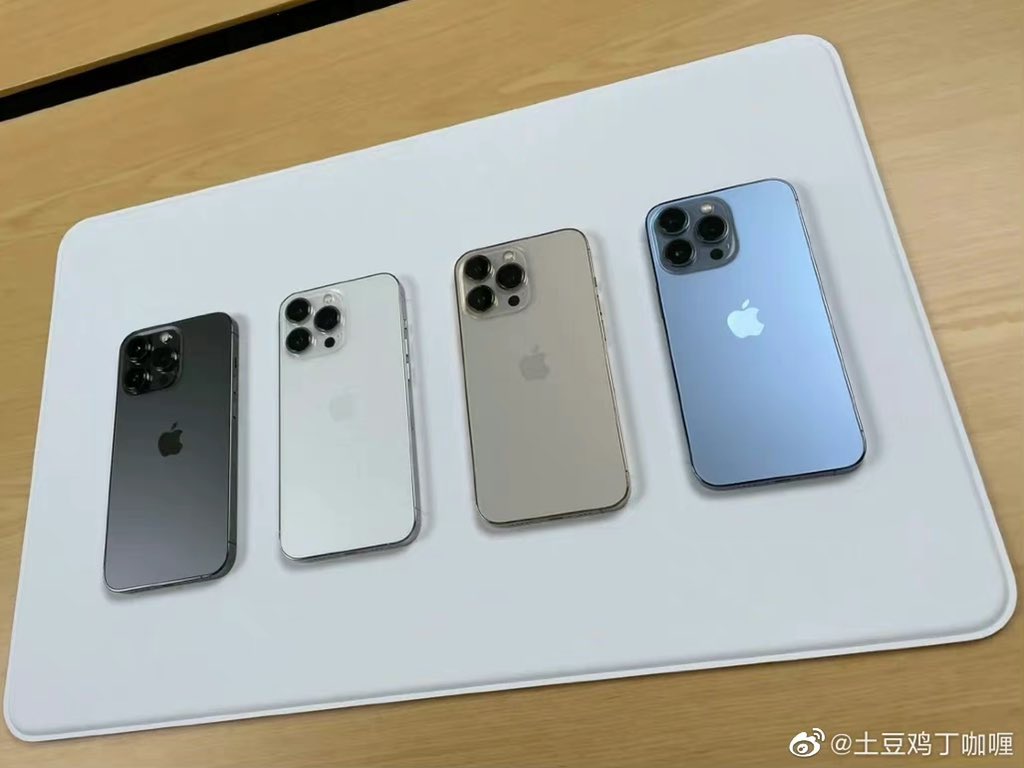 More images and videos were shared by ‘Tommy Boi’ as well, including this unboxing of an iPhone 13 Pro Max shipment in Sierra Blue:

Apple unveiled all of the iPhone 13 skews during its ‘California Streaming’ event earlier this week, and they became available for pre-order on Friday.

This is quite possibly the first time we’ve seen all of the iPhone 13 lineup’s colour options together in the wild, outside of Apple’s original announcement or recently published guided tour video.

Users of YouTube for iPhone and iPad have been complaining about the app crashing repeatedly. If you’ve been plagued with this issue with the YouTube iOS app, rest assured a fix is coming. According to YouTube on Wednesday, the company said, “hi, we’re aware that many of you using the YouTube app on iOS devices […]
Gary Ng
16 mins ago