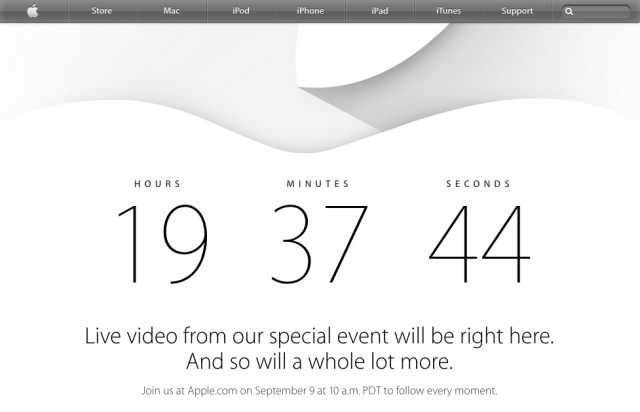 In less than a day, we will find out what Apple has been cooking up lately: The company is widely expected to unveil the iPhone 6. If you have followed the blog, you may already know that there were plenty of iPhone 6 rumours, some credible, some not, while other reports contradicted all that we had initially thought. So here are the rumours we may see materialize tomorrow when Apple unveils the next-generation iPhone.

These are just a few of the features we may see unveiled tomorrow. Are you ready?