Apple announced a trio of iPhones today at its special event, with the new iPhone X (ten) taking the limelight, on top of other announcements for Apple Watch Series 3, Apple TV 4K and new iPhone 8 models. 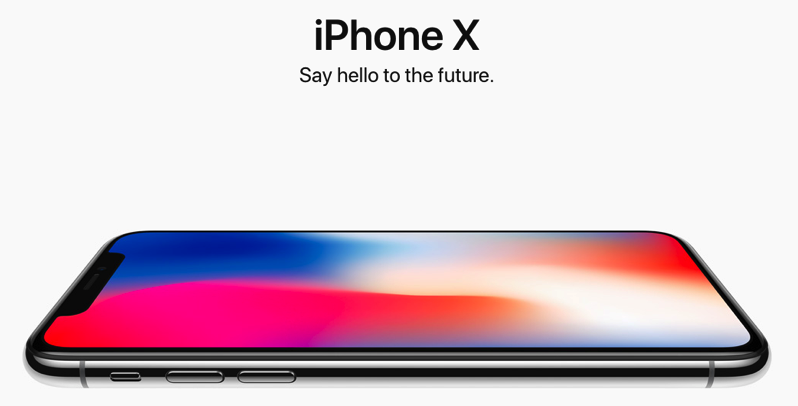 Here’s a roundup of all the day’s stories, if you missed them.

During and After the Event

We’ll update this post with more stories tomorrow. Thanks everyone for reading and interacting with us on social media.